Astro Seminar - The Dark Side Of Distant Massive Galaxies, And New Light With JWST 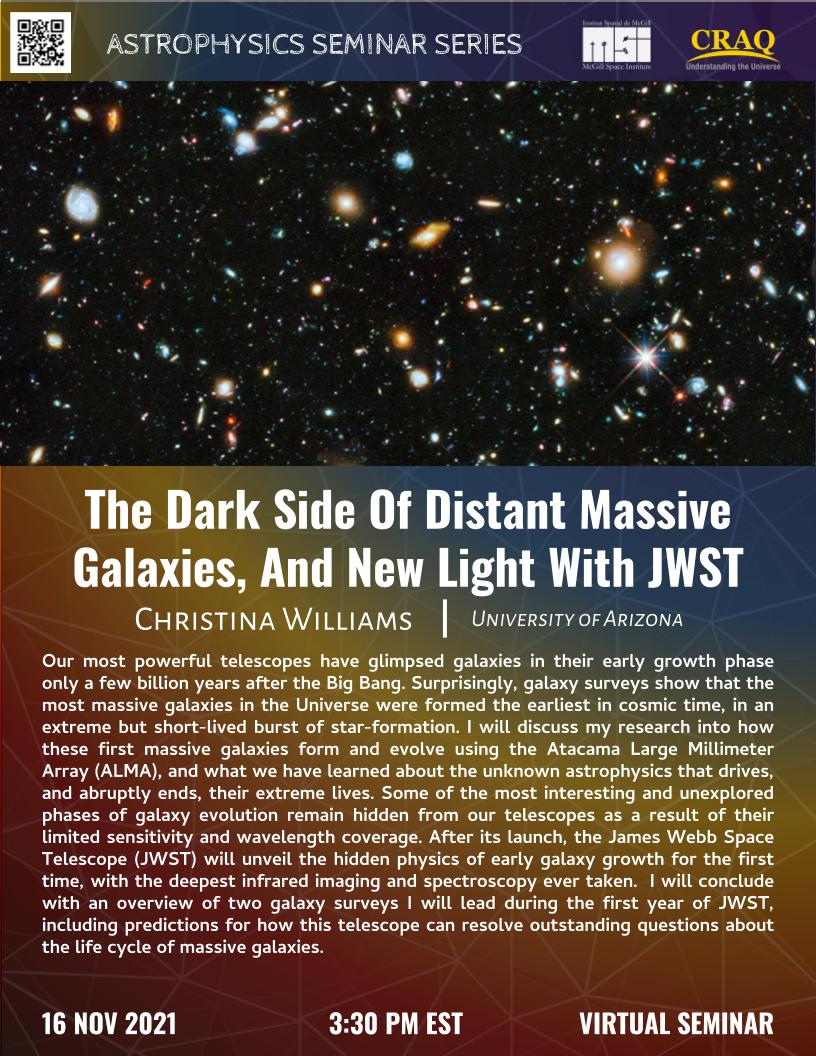 Title: The Dark Side Of Distant Massive Galaxies, And New Light With JWST

Our most powerful telescopes have glimpsed galaxies in their early growth phase only a few billion years after the Big Bang. Surprisingly, galaxy surveys show that the most massive galaxies in the Universe were formed the earliest in cosmic time, in an extreme but short-lived burst of star-formation. I will discuss my research into how these first massive galaxies form and evolve using the Atacama Large Millimeter Array (ALMA), and what we have learned about the unknown astrophysics that drives, and abruptly ends, their extreme lives. Some of the most interesting and unexplored phases of galaxy evolution remain hidden from our telescopes as a result of their limited sensitivity and wavelength coverage. After its launch, the James Webb Space Telescope (JWST) will unveil the hidden physics of early galaxy growth for the first time, with the deepest infrared imaging and spectroscopy ever taken. I will conclude with an overview of two galaxy surveys I will lead during the first year of JWST, including predictions for how this telescope can resolve outstanding questions about the life cycle of massive galaxies. 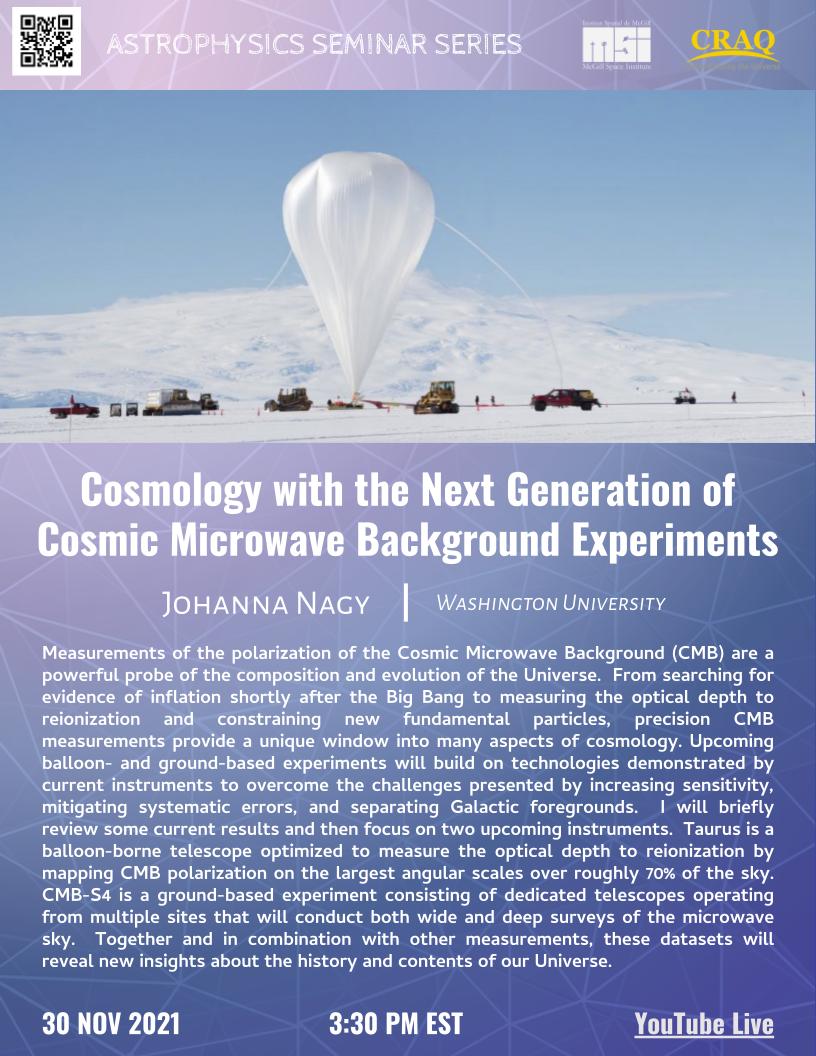