The McGill Neutron Star theory group is interested in the fundamental structure of neutron stars, and how we can use observations to constrain the physical processes operating in their interiors. They investigate the origin and evolution of their spin and magnetism, their interior structure, and the properties of neutron stars in close binary systems. 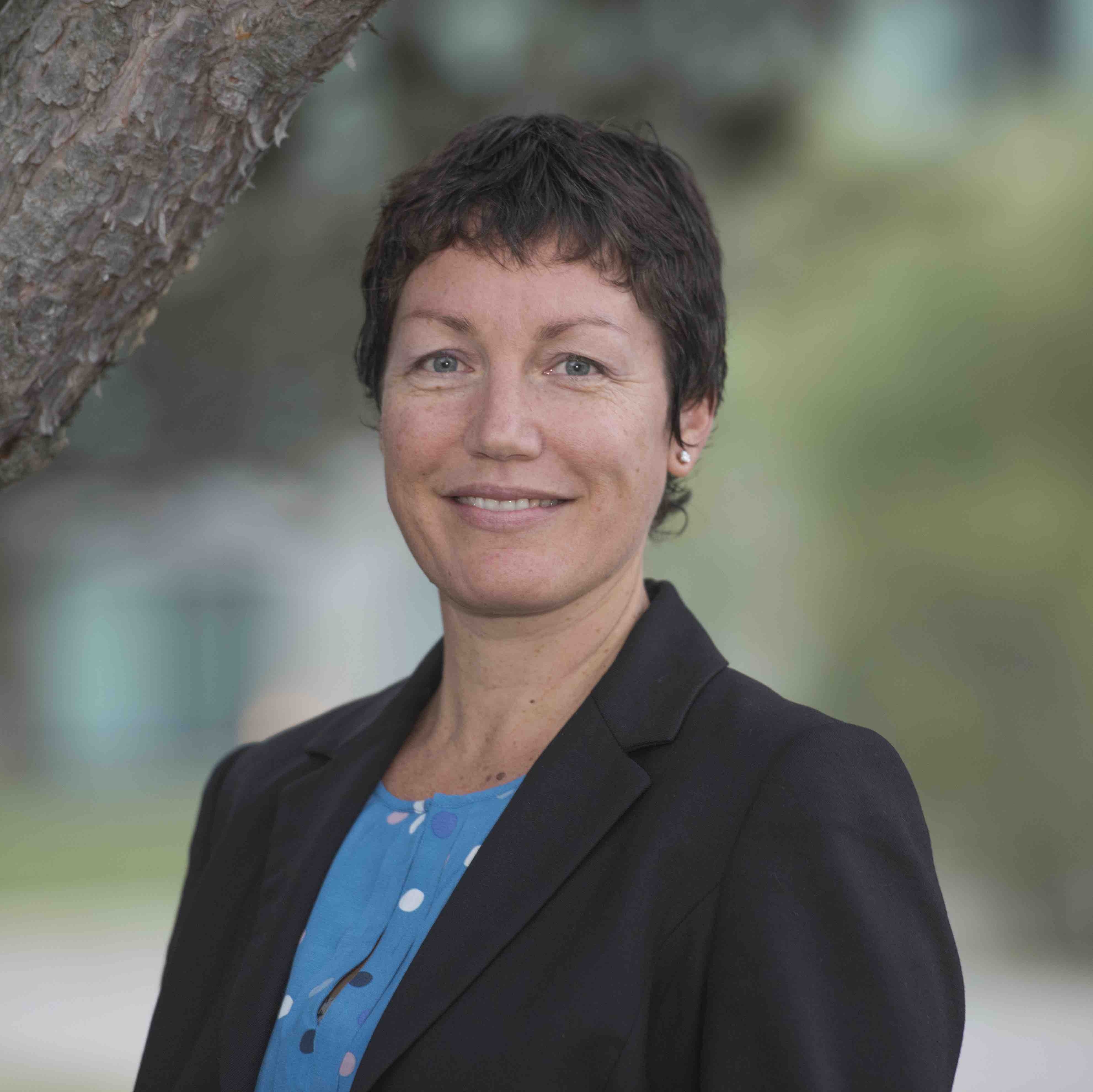