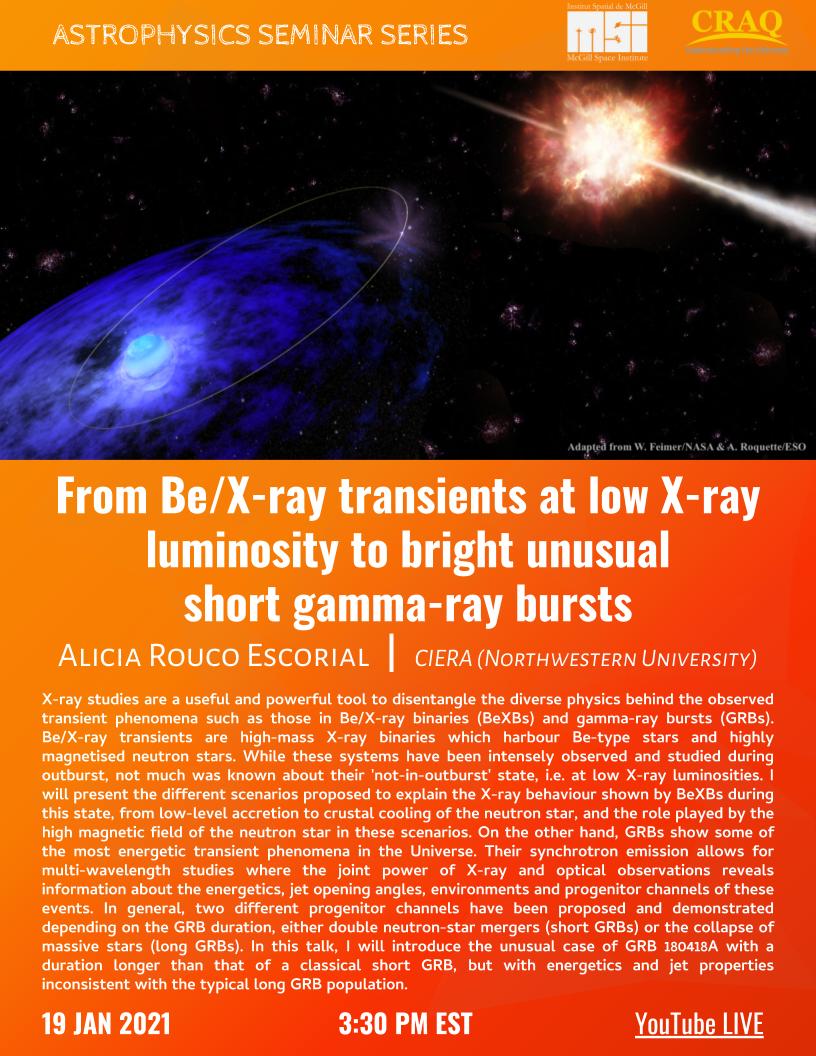 X-ray studies are a useful and powerful tool to disentangle the diverse physics behind the observed transient phenomena such as those in Be/X-ray binaries (BeXBs) and gamma-ray bursts (GRBs). Be/X-ray transients are high-mass X-ray binaries which harbour Be-type stars and highly magnetised neutron stars. While these systems have been intensely observed and studied during outburst, not much was known about their 'not-in-outburst' state, i.e. at low X-ray luminosities. I will present the different scenarios proposed to explain the X-ray behaviour shown by BeXBs during this state, from low-level accretion to crustal cooling of the neutron star, and the role played by the high magnetic field of the neutron star in these scenarios. On the other hand, GRBs show some of the most energetic transient phenomena in the Universe. Their synchrotron emission allows for multi-wavelength studies where the joint power of X-ray and optical observations reveals information about the energetics, jet opening angles, environments and progenitor channels of these events. In general, two different progenitor channels have been proposed and demonstrated depending on the GRB duration, either double neutron-star mergers (short GRBs) or the collapse of massive stars (long GRBs). In this talk, I will introduce the unusual case of GRB 180418A with a duration longer than that of a classical short GRB, but with energetics and jet properties inconsistent with the typical long GRB population. 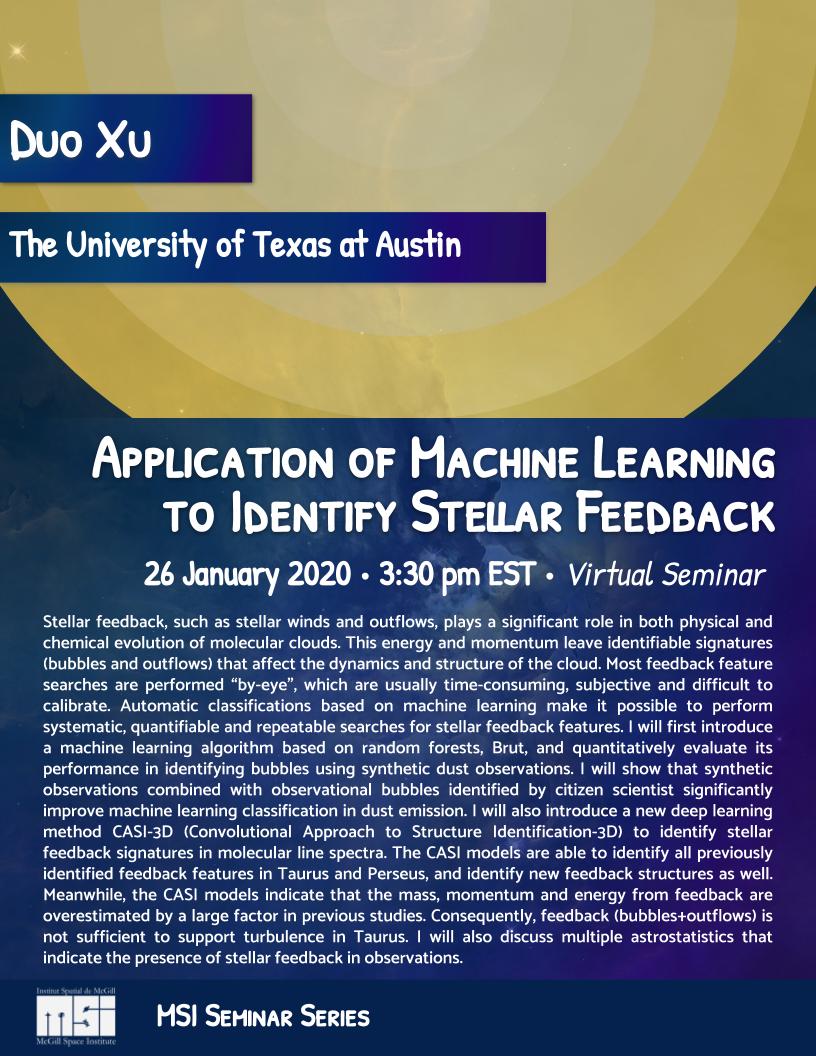 Astro Seminar - Fast Transient Discoveries with realfast at the VLA 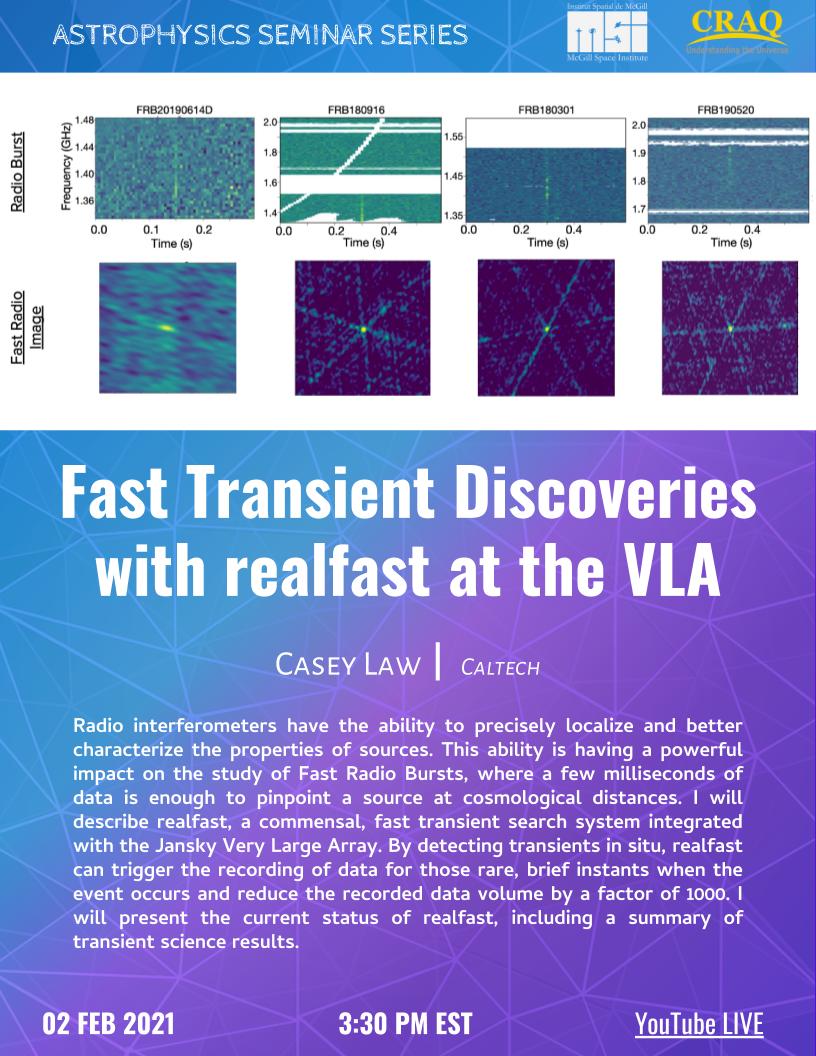